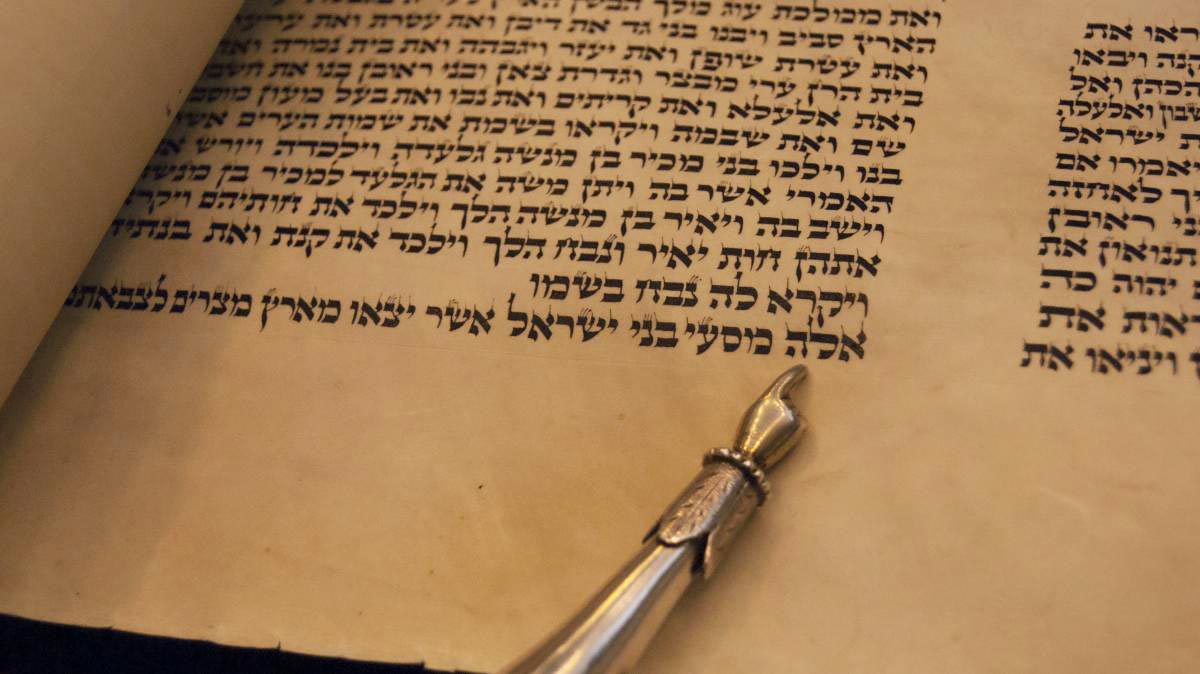 When I was younger I had discussions with people about why kosher rules had to be followed in the past and why perhaps this is not necessarily so anymore. Practically speaking, it was wise to keep milk and meat separate from each other during the desert times up until the invetion of the refrigerator.  At that time the separation of these two things was logical and a healthy thing to do. The risk of the foodstuff going bad was high. Eating pork was also dangerous at those times, because there was trichina in the meat of a pork. Now we don’t necessarily have these problems anymore? Should we Jews relate to the Torah as a science book or not? In my opinion, the Torah cannot be named primarily as a book of history or a health book, although I believe it is full of divine wisdom that can be drawn to every aspect of life. Torah is primarily a book that speaks to a person, humanity, and the basis for gaining the most  out of the Torah is to relate to it from the aspect of belief and more accurately belief in God, the Creator. Therefore, I obey the kosher regulations primarily because God has instructed me to do so. I also believe that keeping the will of God  is healthy for my soul.